The ongoing Zika virus outbreak has created fear and uncertainty throughout the world. There is no cure as yet.
Here are the 5 W’s of the Zika virus, and how to protect yourself from contracting it:

Who discovered the Zika virus

Zika was first discovered by scientists in 1947. A rhesus monkey living in Uganda’s Zika forest developed an unknown febrile illness.
A new transmissible agent from the sick monkey was isolated in 1952. It was named Zika after the forest where it was discovered.
The first recording of human infection was also made in 1954 after a serological (the study of bodily fluids) survey was conducted on people in Uganda and neighboring Nigeria.
Some 50 out of 84 people tested were found to have developed antibodies.
Another study conducted in India around the same time showed that a significant number of the people tested had developed Zika-specific antibodies, indicating the likelihood that the virus has long been present in various human populations.

What is the Zika virus?

The Zika virus is a virus that’s spread by daytime-active mosquitoes that are part of the Aedes genus. They originated in tropical and subtropical zones, however they have now spread around the world. The only place they cannot be found is in Antarctica.
Human activity has been in part to blame for the spread of Aedes mosquitoes. An example of this can be seen in how the Asian tiger mosquito made it to the Americas thanks to the used tire trade.
Some 1 in 5 people that are infected with the Zika virus through a mosquito bite actually become ill, and the symptoms they exhibit include fevers, rashes, joint pains, conjunctivitis (redness in the eye), muscle pain and headaches.
The incubation period for the virus is unknown, however it is believed to range from a few days to one week. Its symptoms usually last for the same period. People do not usually get sick enough to go to hospital if infected with the Zika virus, and it is very rare to hear of a death from the virus too.
Zika is related to dengue and yellow fevers, as well as the Japanese encephalitis (inflammation of the brain) and West Nile viruses. It is diagnosed with a specialized blood test, however there is no known cure or vaccine. There have been some media reports of the virus being transmitted sexually, however more evidence is needed to confirm whether this is a cause for widespread concern. Even if it is, the likelihood of this taking place remains very low.-

Where did the current Zika virus outbreak start?

While Zika spread through equatorial Africa and Asia between 1951 and 1981, a bona-fide Zika outbreak wasn’t reported until 2007. That took place on the Pacific island of Yap, and thus remained relatively contained. 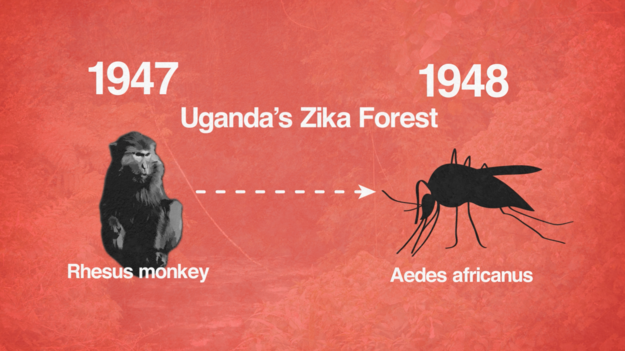 The current Zika outbreak first began last year in Brazil. Researchers suggested that the virus arrived in the country from French Polynesia sometime during 2014. In May 2015, a dengue-like disease outbreak took hold in northern, northeastern and southeastern Brazil. Many patients were exhibiting flu-like symptoms, followed by rashes and joint pain. The outbreak reached Colombia by October 2015, before reaching other South American countries, as well as the Caribbean in November and December. At the time of writing, there were also confirmed cases in Central America, the United States, Australia and Europe. In fact, the World Health Organization has said that it expects Zika to spread throughout the entire Americas in the coming weeks.

When should you be concerned about the Zika infection?

Zika has the most severe effects on pregnant women and children, however anyone is vulnerable.

Why has Zika become an international health concern? 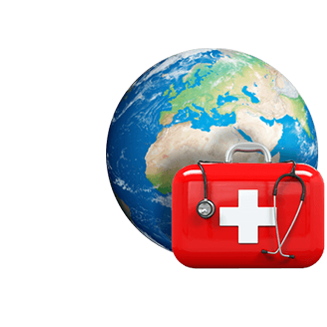 Zika outbreak commenced in Brazil in May 2015. The increased concern is because of a huge spike in births of babies with microcephaly in the affected regions of that country.
Virus’ movement are tracked and reported on all over the world.
Microcephaly is a condition where a baby’s head is much smaller than expected. It occurs because a baby’s brain has not developed properly during pregnancy or because it stops growing after birth, resulting in a smaller head size.
While it can be an isolated birth defect it can also occur in combination with other major defects such as developmental delay, intellectual disability and proneness to seizures.
In a nutshell, the World Health Organization is doing what it can to halt Zika’s progress in order to protect unborn children. Currently the biggest fear is that there will be an explosion of microcephaly cases around the world.

How to Protect Yourself From Contracting Zika 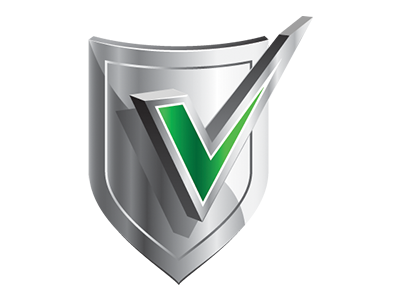 Please note this is for informational purposes. Images used are for illustrations purposes and copyright of respected site or people.