In her “I Fought The Law” series, Olivia Locher has come up with a series of images that creatively poke fun at some of the more absurd laws in effect in the United States. Each photo is a tongue-in-cheek rebellion that intentionally violates some absurd U.S. State law, most of which are outdated or bizarrely specific.
Some of these laws are simply outdated historical laws, while other are total headscratchers. It’s hard to imagine why riding bikes in swimming pools is illegal in California or why wine can’t be served in teacups in Kansas. And it begs the questions – was people working out while driving such a big problem in Oregon that they had to outlaw it? Other laws, while weird, have historical context and are simply outdated. It’s illegal to carry an ice-cream cone in your back pocket in Alabama because this was an ingenious way for horse thieves to steal horses. They could lead away horses with the ice-cream without ever having to lay hands on them, thereby not technically stealing the horses until they were “lost.” 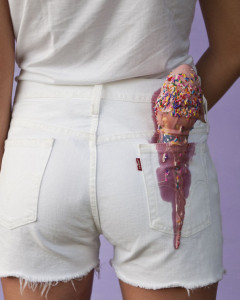 In Alabama, it is illegal to have an ice cream cone in your back pocket at all times.

In California, nobody is allowed to ride a bicycle in a swimming pool. 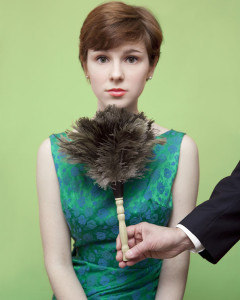 In Maine it’s unlawful to tickle women under the chin with a feather duster. 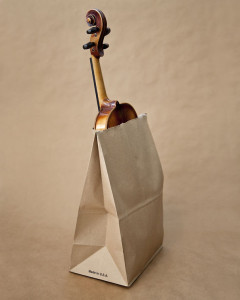 In Utah, no one may walk down the street carrying a paper bag containing a violin. 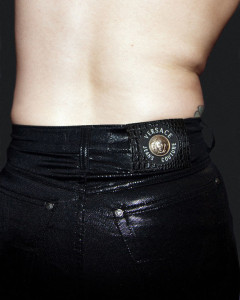 In Delaware, it’s illegal to wear pants that are “form-fitting”around the waist. 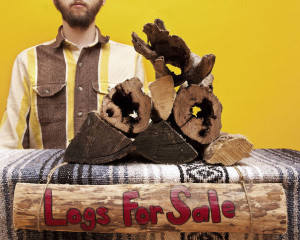 In Tennessee, hollow logs may not be sold. 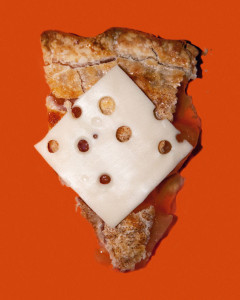 In Wisconsin, it is illegal to serve apple pie in public restaurants without cheese. 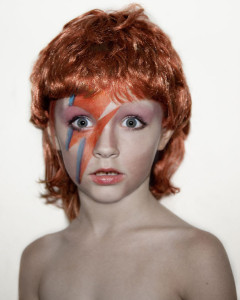 In Texas, it is illegal for children to have unusual haircuts. 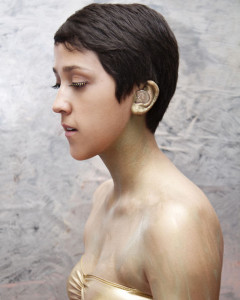 In Hawaii, coins are not allowed to be placed in ones ears. 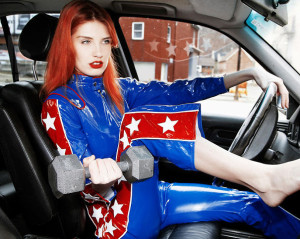 In Oregon, one may not test their physical endurance while driving a car on the highway. 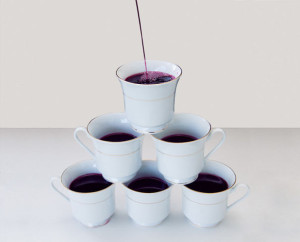 In Kansas, it’s illegal to serve wine in teacups.